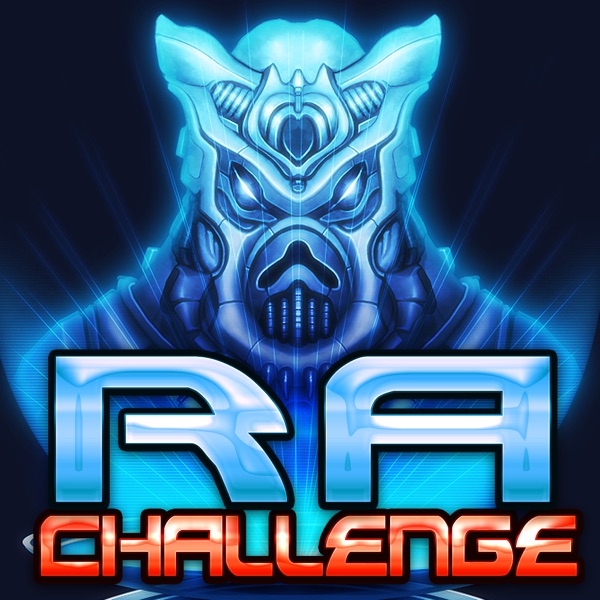 V2.0 adds random waves for a unique play experience every time, as well as quite a few other interface and game play enhancements!!

As an elite pilot of the United Earth Force, you control an advanced fighter craft with interchangeable weapons, fighting your way through alien fighters, fuel ships, transports and huge capital sized war ships armed to the teeth with an assortment of brutally powerful weaponry commanded by the ruthless Galactic Emperor, Phar’z Krogan.

The goal of the Challenge Level is to see how far you can get through this awesomely space themed gauntlet of doom, which takes place on the back side of V’Lorn Moon, and to prepare you for the full-sized game Retro Assault that will be released in the early second quarter of 2017.

Do you have what it takes to survive the Retro Assault V’Lorn Moon Challenge?! Download it and find out! 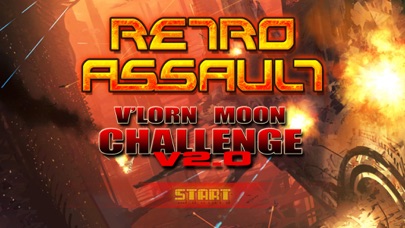 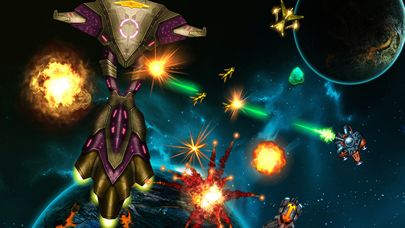 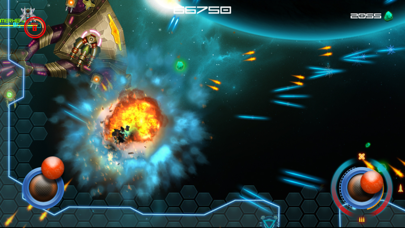 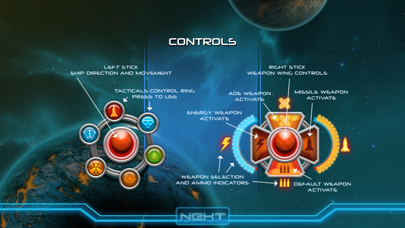 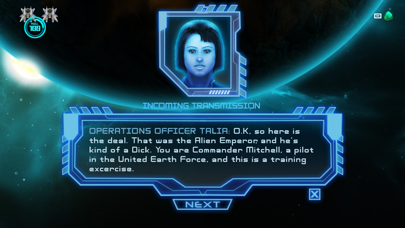