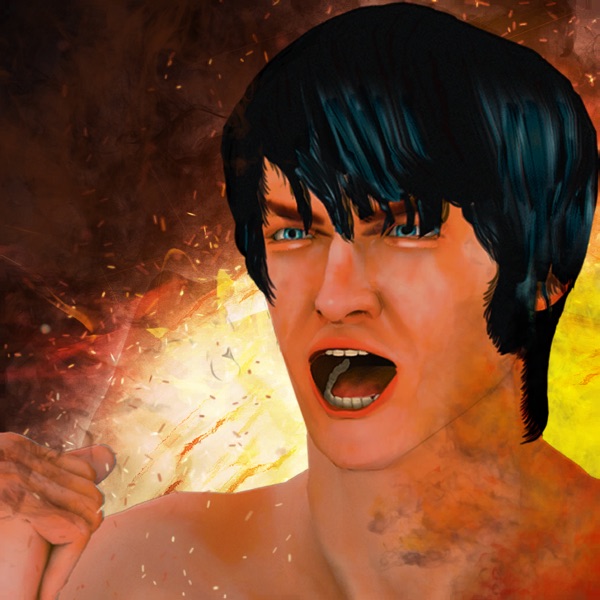 Dragon Kombat comes with a Net Joystick which can connect over wifi to any other device playing Dragon Kombat. Now you do not require a Controller to play with your friends in Multiplayer Mode.
Now play Dragon Kombat with controllers.

Stunning 1 vs 1 Kombat
Choose your fighter and fight warriors with different Difficulty level. You think you can beat a difficulty level above “Highest”! Guess what! We have one and its called “Insane”.

14 Exciting Fighters to choose from!
All the fighters have various skills and Powers. Every fighter is unique is his or her own way. Their Kicks and punches speed are different and cool. Just to name a few Krio, Leey, Ron, Eve, Kold, Dr. Sykoo!! check them all out!

Fighter
Krio
Biker gang leader who has been a fighter and have trained himself well in the art of Martial Arts.

Leey
A guy of Kung fu who is super fast and powerful in every way.

Ron
Old but powerful Villager who strives to save his family from intruders on his farm.
Eve
Australian Cop who is willing to fight to save as many lives as possible.

Kold
A Fighter who is also brother of Krio. Kold and Krio will avenge their father’s death!

Dr. Sykoo
Mad scientist who invented a machine to bring people from other dimension. Rakshaz is a demon lord who is brought into this world to rule.

RAKSHAZ
Demon lord who travels planet to planet in his space ship in search of powerful souls. Rakshaz has brutally murdered many innocent lives on Earth. He is huge and has more power than anyone else.

Son Kenn
The kid of Gonzy who is still in school. Is ready to fight.

Diana
The evil Witch joins with Rakshaz to take on earth.

Mystic Joker
The happy joker is very deadly when it comes to fighting.

But collectively our Fighters will bring end his brutal ways. And bring peace to Earth Realm!!

Beam Struggle
Powers by every players can clash with the opponent’s Power. This will result in Beam Struggle!! Powers Beams now Clash and you have the control to push opponent’s power by Continuous tapping Power button. The Faster you tap, the better chances of you to survive the Action!

Rage Mode
When your Rage gauge reaches half, your player will enter into Rage Mode which will double the speed of your warrior. And give you advantage for few seconds. Super handy to get out of tight position.

Online Battle
Train your fighter by fighting against other players online. The more wins you collect the more aggressive your fighter becomes!! At game launch you can fight with any fighter in the world who pops up in your top 10 list. Loosing a fight will result in decrease Power, Strength and increase in Reaction Time(Speed).

Survival Battle
Do you possess the power of Dragon! Like Leey can you beat and reach highest in the Survival Battle? Go crazy in never ending difficulty increasing Survival Mode. Prove you the best Dragon fighter in town!

Arcade Mode
And lastly but mainly we have super awesome 5 difficulty settings Arcade Mode. Make yourself up to Insane to experience the raw power of CPU player.

Game can work with GamePad and Joysticks.

Unlock Speed control in Options to speed up the Fight even more further!!!

This game does not contain any Blood. Game is fully playable and enjoyable by kids above 13. It’s a Fantasy fight game. Super awesome Arcade game.
Dragon kombat Fighter’s Unite! Let the Kombat Begin!

Desktop version of this game has Multiplayer on same device. Do check it out. 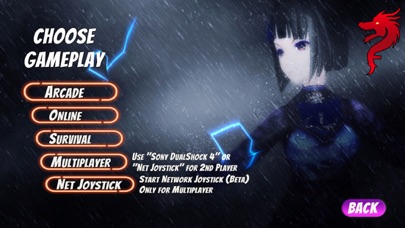 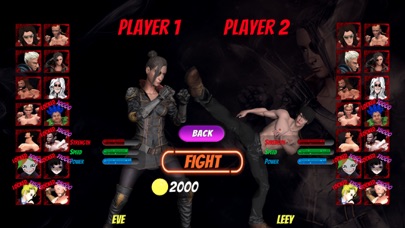 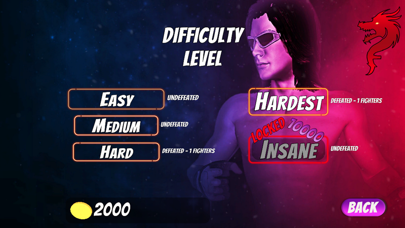 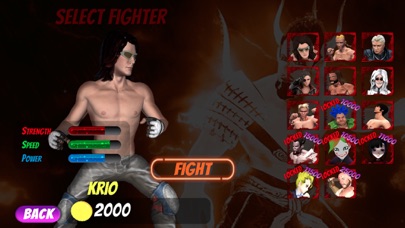 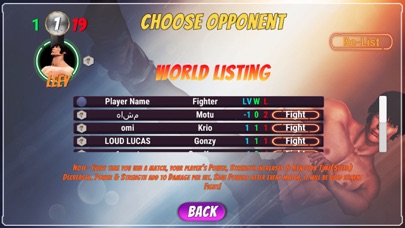 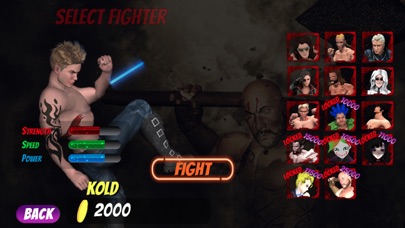 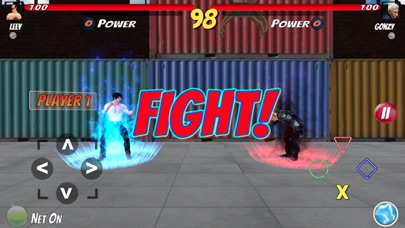 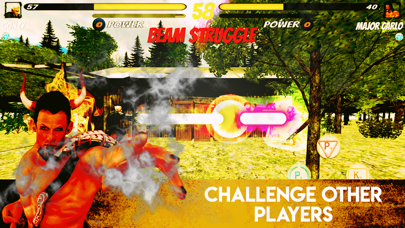 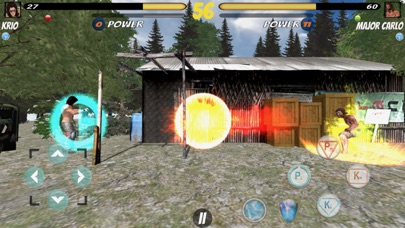 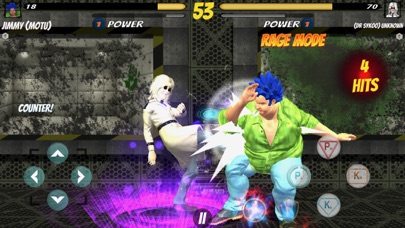 Joan Bakewell: ‘The world is full of such interesting people’ | Culture

Fighting for the Parthenon marbles