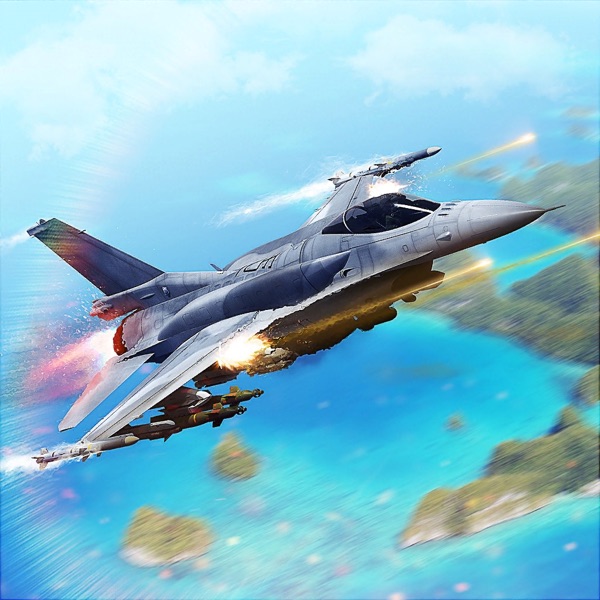 No in-app purchases, no ads, totally free to play!

The Sky Warriors want you! Help this group of freedom fighters rebel against the tyranny of the World Supremacy Order. Join pilots from every nation in single player or local coop, or compete online against friends and other players to get the highest score! 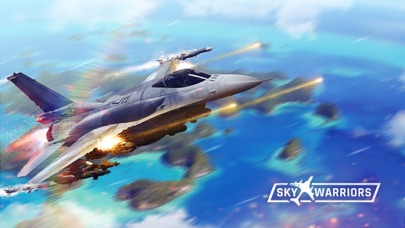 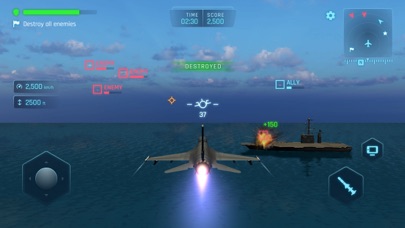 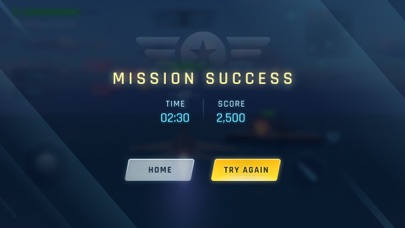