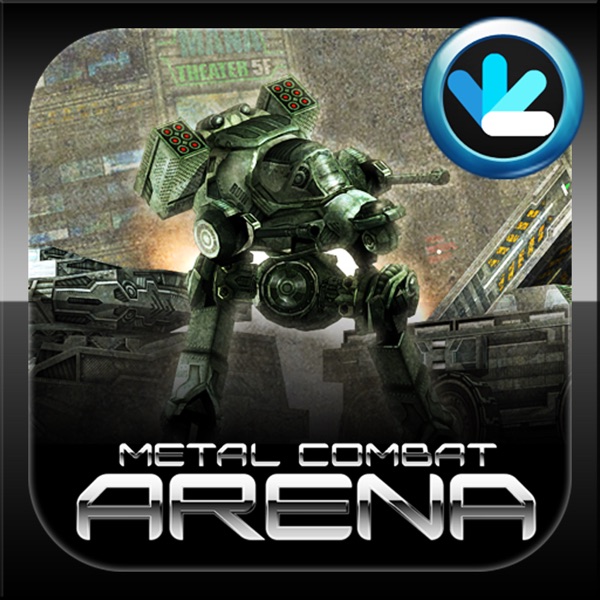 ※ Protect your headquarters and destroy your opponent’s!
– You win the game, if you destroy opponent’s towers and buildings and conquer its headquarters.
– You can win the points by strategically working together with timely offense and defense.

※ Develop 5 characters!
– Support the upgrade of each character’s stat and skill through online battle
– Able to upgrade specific skills for different characters

– We support up to a 5:5 multi players game
– Easy and simple waiting room UI(user interface) enables fast online battle against players everywhere in the world.
– You can team up with various users, even though you only control one character. 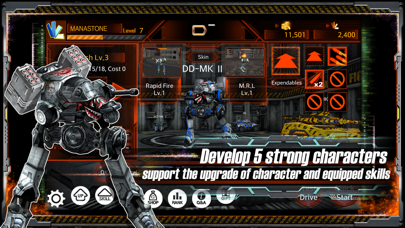 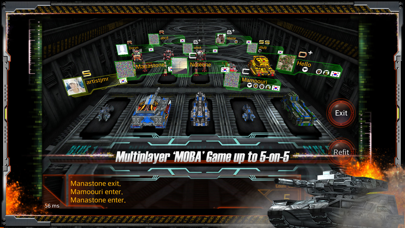 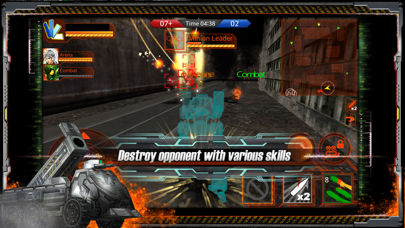 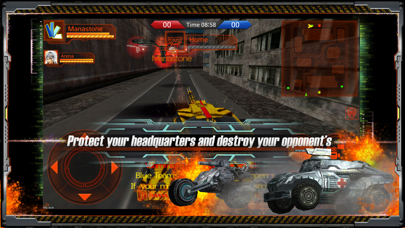 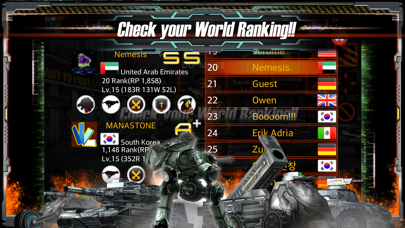 In the End (Live)