In prison escape mission game you have to run out from the puzzled jail area. You are incarcerated as a prisoner in life taking jail. This whole game is about making a safe escape and collecting gold and other precious stuff from the prison. Sneaking in the corridors for escaping is very dangerous as the guards and police are constantly wandering in jail. High security checks based on modern technology has made it even tougher to make a safer escape.
Make a tricky break plan and collect maximum gold and escape immediately from cell. Fight hard for the freedom and get rid of this torturing jail imprisonment. Grip your wooden stick tightly that help you in fighting with the aggressive police man. Use your weapons in the best possible way to kill aggressive Police men. Make your excellent moves and kick hard to get rid of the guards in one go!
An Impressive Adventure is waiting for you in escape mission from prison like puzzled environment that requires a lot of Stamina, determination and Brainpower. Execute a laborious plan to end this hard time in torture chamber of jail.
Are you ready to face the worst crisis for escaping from the prison and fighting against Police? If yes then get ready to put your life in danger by fighting against fierce and life threatening Police force.
Be sneaky as a tough escape journey lies ahead as your life depends on this Prison Escape
Mission. Follow the hint in form of green arrow as it is going to help you out. Avoid being spotted by the patrolling Cops. Dodge them if possible or Kill them fast if you get spotted or else they will kill you! Use your strengths in the right place for defending yourself. Collect maximum gold to buy more powerful sticks for beating them harder.
Run and fight harder against Police force to make an escape from cell like a hell!!!!
Features:
It’s absolutely FREE on ios app store!
Challenging Escape Missions!
Powerful sticks for fighting against angry cops
Amazing 3D puzzled Environment!
Realistic Sound Effects!
Gorgeous graphics and themed rooms!
iOS Optimization: runs perfectly on anything from the original iPad 1 to the latest 5th Generation widescreen devices. 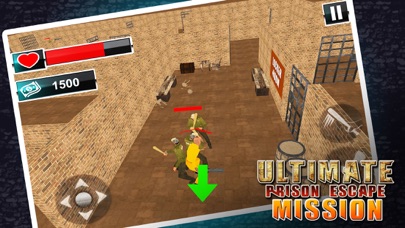 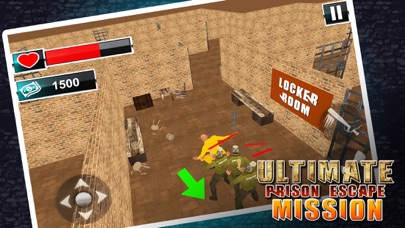 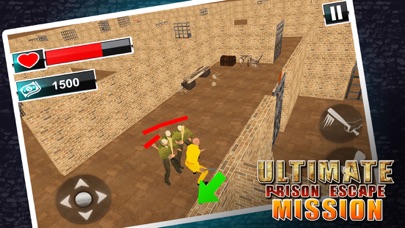 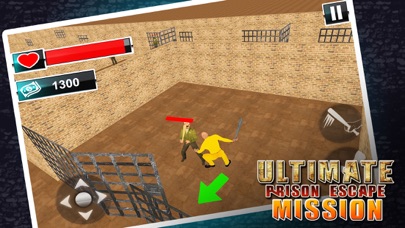