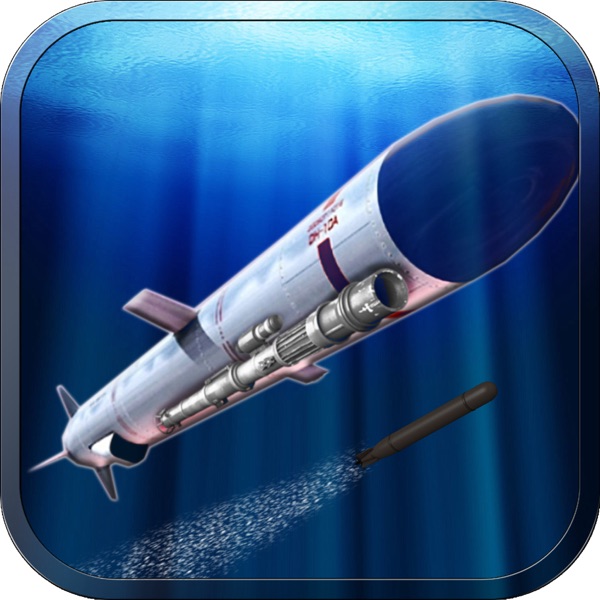 The game provides players with a huge naval fleet and grants an opportunity to take command of legendary vessels and fight for domination on the high seas. The Destroyer warship machine has its unique realistic combination of firepower, speed, armor, and endurance.

Your mission is to take charge of a fleet of powerful and varied naval ship, taking to the rough seas to seek out and destroy your enemies in intense and bloody battles.
Take your armored destroyer battleship in to the deep cold oceans and destroy all the lethal aircrafts, enemy warship. You need to defend your ship, your honor and your country. The mission is impossible but you are the only one that can face the cruel enemy in the deadly seas. 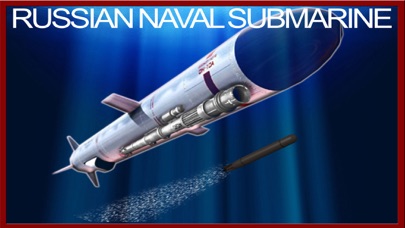 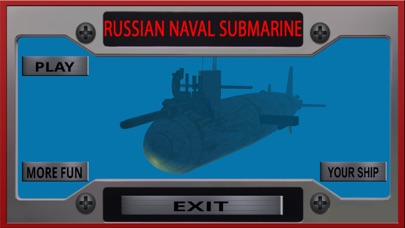 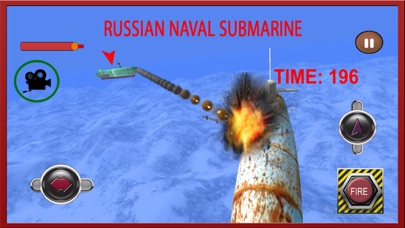 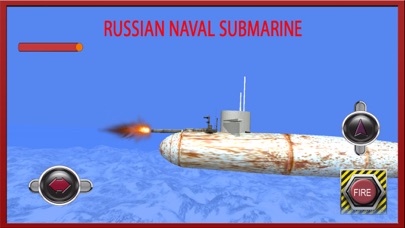 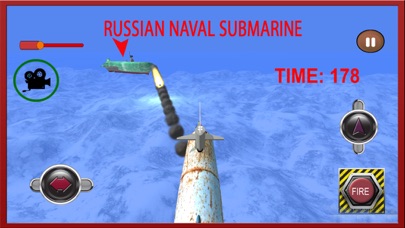