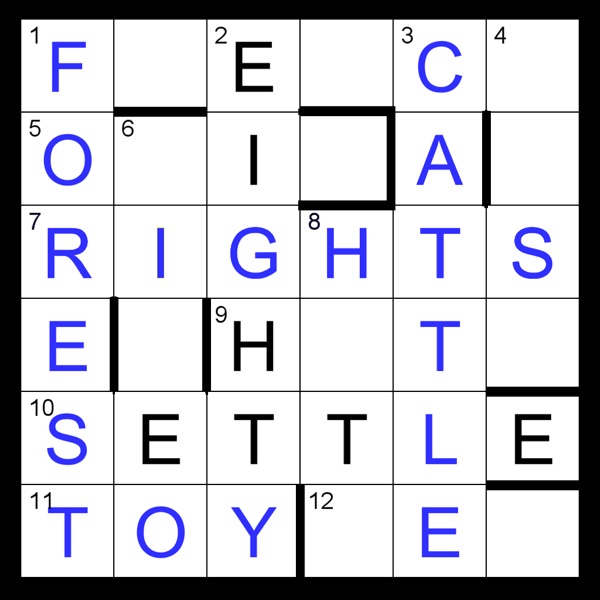 Barred crosswords are similar to traditional crosswords, but they use black lines instead of black squares to separate the words.

Advantages of barred crosswords are:

• Each new game is created by the app automatically. Therefore you can play an unlimited number of crosswords!!
• Very configurable game generator. You decide the grid size, difficulty and many other things
• Many 1000’s of clues
• You can choose from three different types of crossword grid: British, Barred and Arrow
• Generate crosswords tailored to your interests, ability, nationality and device size
• You can zoom in & out of the grid, and move around. Play with large grids on small screens!
• Ability to save games and reload games. Play many games at once, just like a crossword book!
• Many aids to help you complete the crossword
• Play crosswords in these languages: English, French, German, Spanish, Portuguese, Italian, Dutch, Swedish, Danish, Norwegian, Finnish, Polish, Hungarian, Czech, Russian 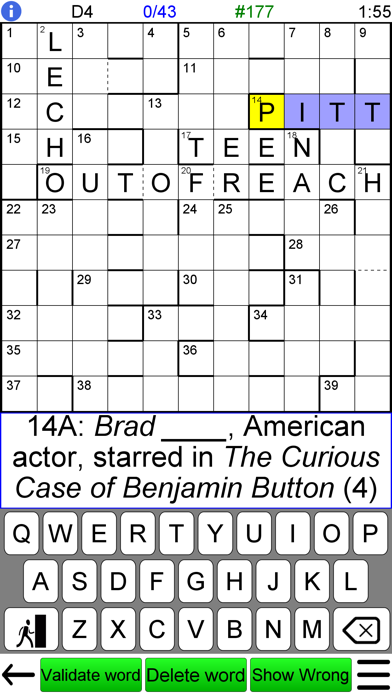 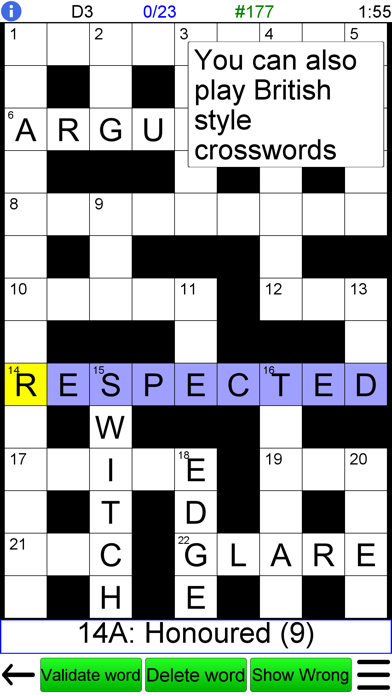 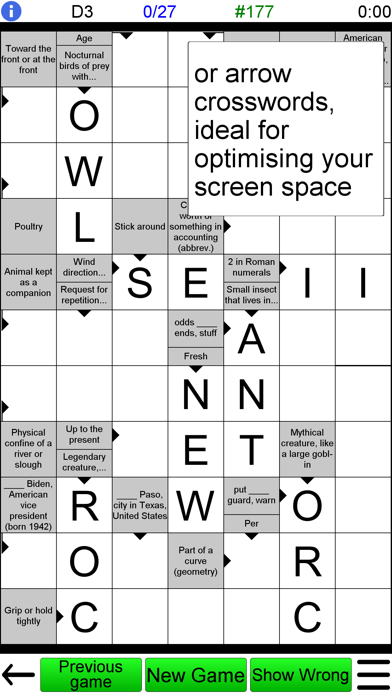 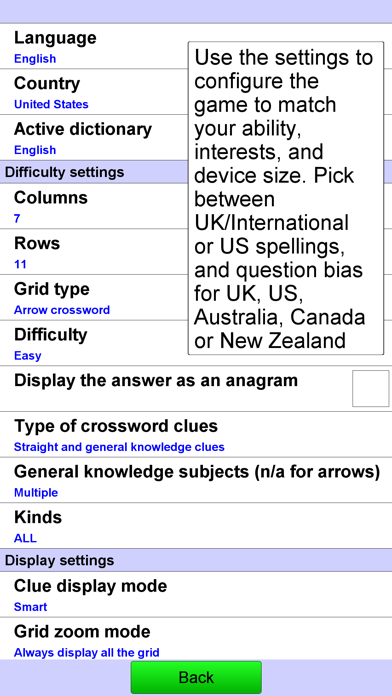 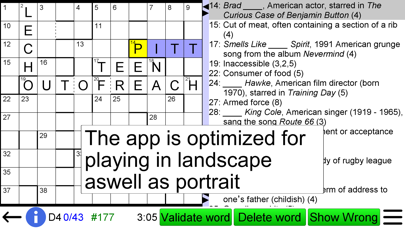 Christmas at the Mansion